Be United.
Working together for the greater good of Scottish agriculture.

“The more members we have,the stronger a voice we will have.”

The power of together.

Working together for the greater good of Scottish agriculture.

For more than 100 years, NFU Scotland has worked tirelessly for farmers and crofters across the length and breadth of the country – championing growth and lobbying government on their behalf.

On your own, it’s hard to influence change or affect decisions at a political level, but with 8,500 colleagues by your side, your strength of voice increases significantly. The more Scottish farmers and crofters stick together, the stronger our voice will be. That’s why it’s important for you to join us. Our members know that if they have an issue, or when something goes wrong, NFUS is here to respond quickly and with influence on their behalf. 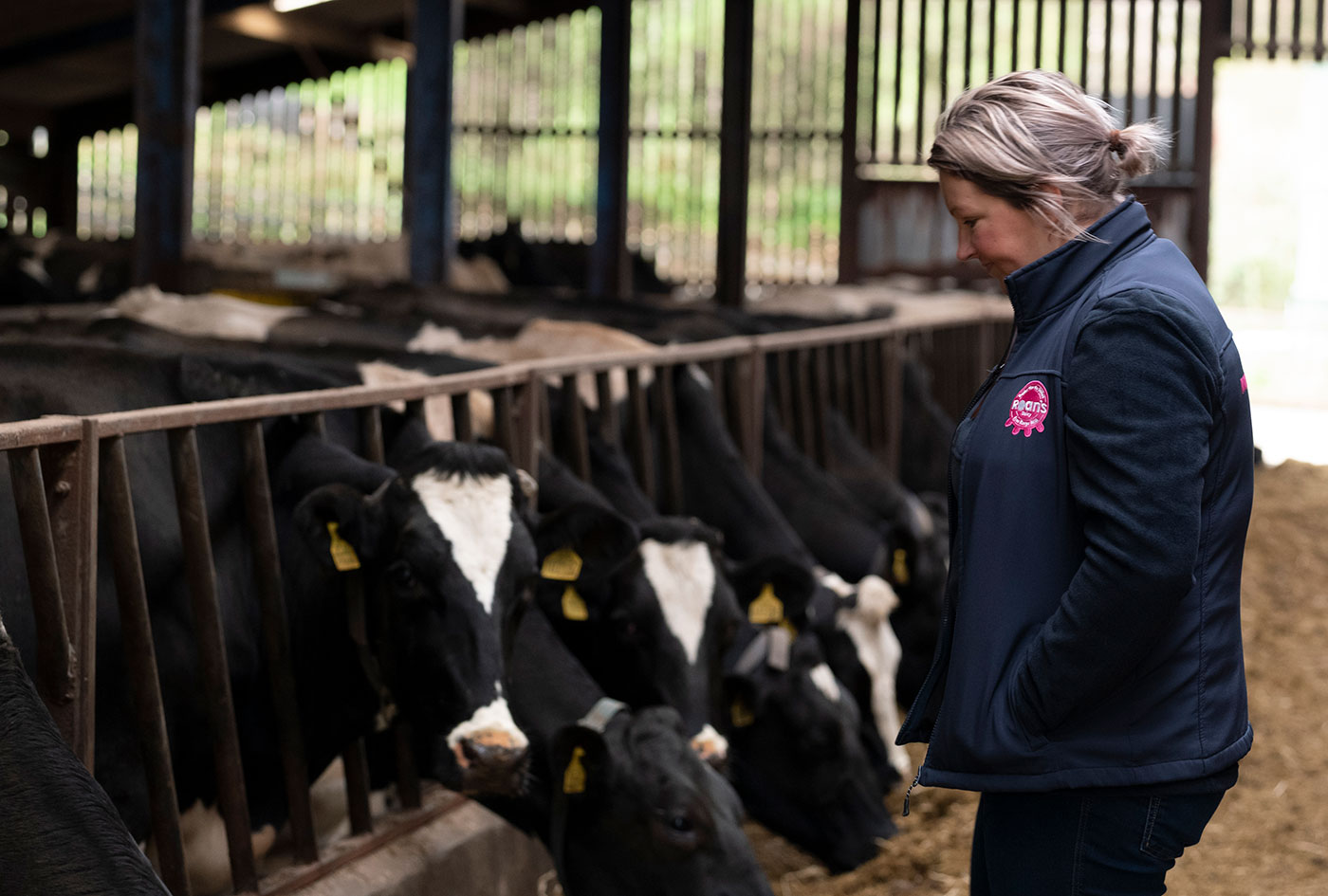 “Being part of NFUS is hugely advantageous to our business ”

“The work being carried out is a great boost to farmers”

A history of influence and success.

The facts of history demonstrate our considerable success, indeed, through our strength of unity and combined voice, we have been a very positive influence for change during what has often been difficult times for Scottish agriculture.

When NFU Scotland formed in 1913 a lot of the Union’s work centred around supporting regional issues. As the Union grew, so too did the influence it has. The Union moved towards dealing with national and international issues and engaging and lobbying parliament and shaping legislation.

Here are just a few ways we have influenced change during the past 100 years:

NFU Scotland is committed to being an industry leader on climate change. In our latest policy document, Stability – the Platform for Change, we set out how policy can deliver support for key actions that will allow Scottish farmers and crofters to respond to the climate emergency and halt the biodiversity crisis.  Since 2019 the Union has worked with the Scottish Environment, Food and Agriculture Research Institutes on a research project, exploring specific issues relevant to Scottish agriculture and its climate impact. NFU Scotland has also created an internal Climate Change Advisory Panel, made up of policy experts and active farmers, and continues to support the work of the Farming for 1.5 Inquiry.

Our Work in Parliament

In the last 12 months, NFUS has held over 100 meetings with government ministers, advisers, MPs and MSPs.

Since we started working virtually in March, we’ve spent over 60 hours speaking with MPs and MSPs via video and teleconferences.

We work closely and constructively with all political parties, and have met on numerous occasions with key frontbenchers from opposition parties in Holyrood and Westminster, in addition to government ministers.

In the last 12 months, we have met high-profile ministers from the UK and Scottish Governments on 26 occasions – 16 of these occasions have been since we started working virtually.

The ministers we have met have been from across government, where we have pressed your interests on a vast range of issues including agricultural policy, trade, finance, business, climate change, species management, land reform and more.

Our close and constructive relationships with key figures in the Scottish Cabinet place us within the top three Scottish organisations that have held the most meetings with Scottish Ministers this year.

In the last 12 months, we’ve provided detailed written and oral evidence to 25 Holyrood and Westminster Committee Inquiries on a vast range of issues including Covid-19 impacts on the rural economy, climate change, Brexit and commodity issues.

NFU Scotland successfully campaigned over a number of years to secure the £160 million of CAP convergence funding owed to Scotland’s farmers and crofters. The Bew review also concluded that Scotland will receive an additional £51.4 million over the 2020-22 period to reallocate and equalise convergence funding in the UK.

NFU Scotland lobbying led to the removal of the three crop rule from 2021 and secured a review of EFA options going forward.

NFU Scotland ensured that a series of loan schemes resulted in Scottish Government delivering its own payments schedule in the face of continuing IT issues.

NFU Scotland successfully called for a trade and agriculture commission on food standards to help address the challenges of safeguarding the high production standards of Scottish and British farmers.

NFU Scotland was instrumental in setting up the Scottish Land Matching Service to help create new opportunities in relation to land.

Now in its 6th year, the Scottish Dairy Hub has helped hundreds of farmers with thousands of enquiries since it was established. The Hub acts as a signposting service for farmers connecting the dairy sector throughout Scotland. NFUS continues to part fund the Hub in conjunction with Scottish Government.

NFUS was at the forefront of the work carried out to lobby Defra on the milk contract consultation. Our strong links with other UK Unions at this time cannot be underestimated and we will now work together to find a solution.

Don’t take our word for it.

See what your fellow farmers and crofters have to say about NFU Scotland. 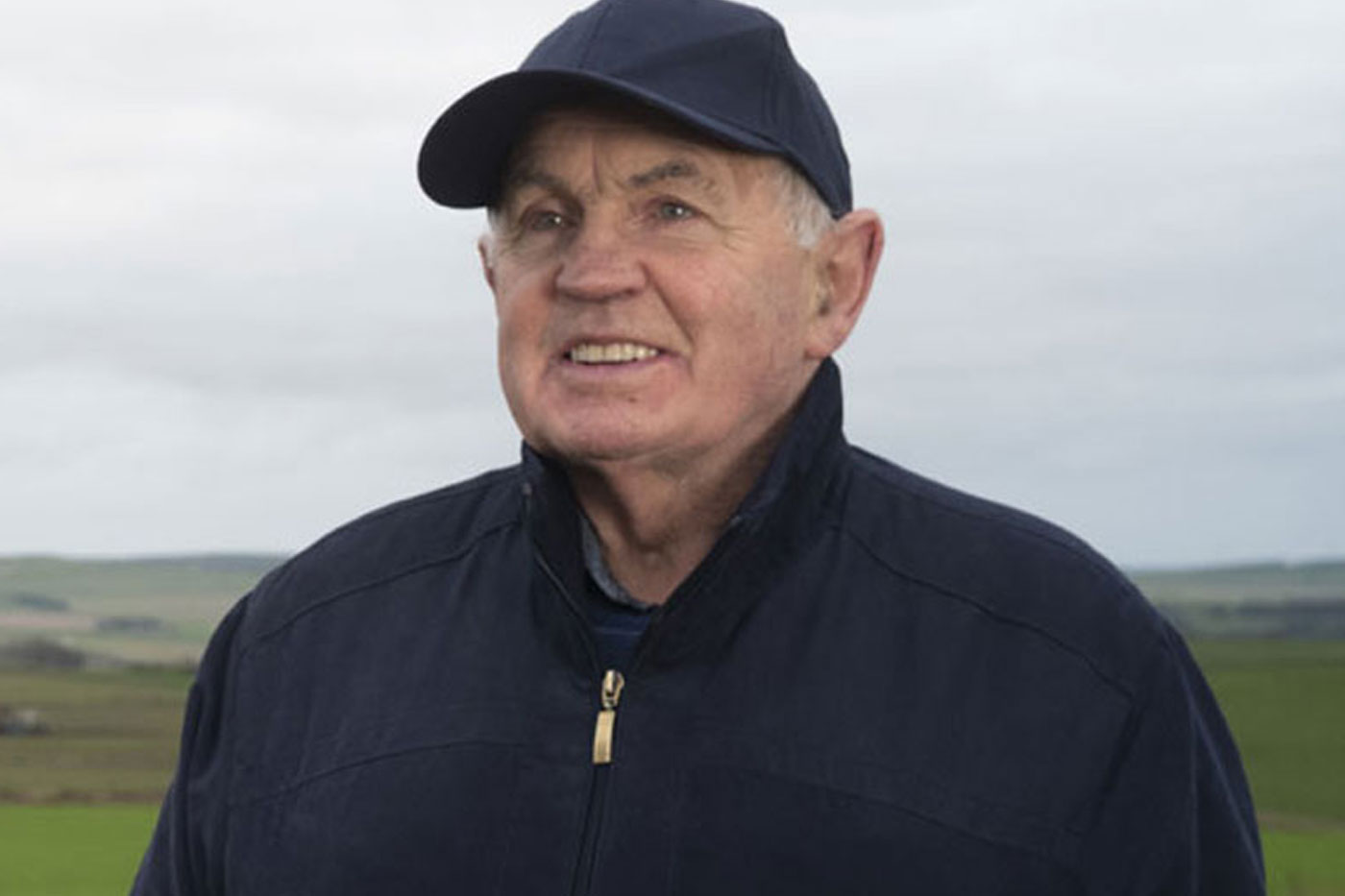 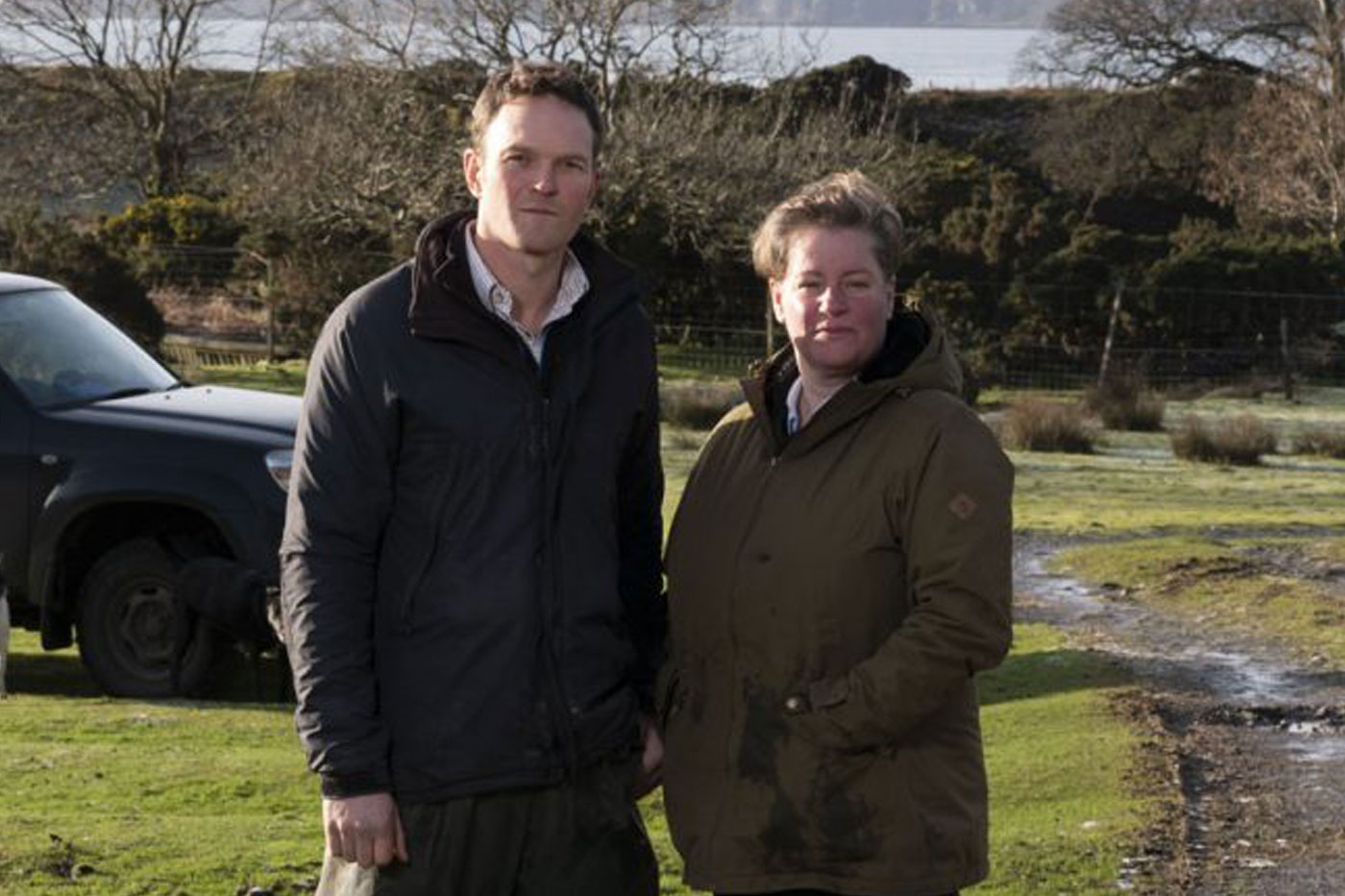 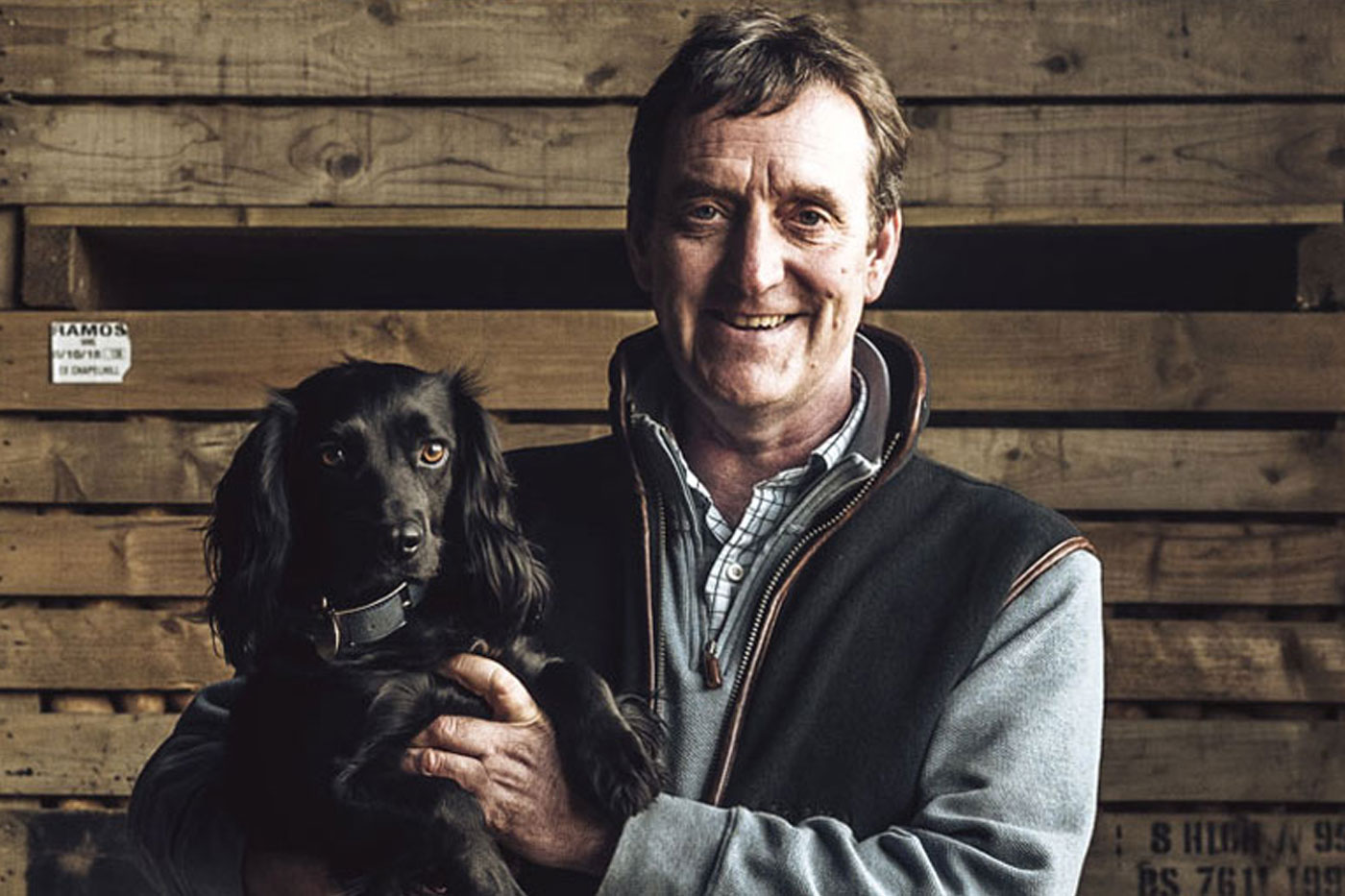 Join NFU Scotland and reap the benefits of membership …

Find out about our support services.

Find out about membership benefits and services.

Find out about how we lobby government.

You can contact us in a variety of ways. We look forward to hearing from you